In sum, yes. The Geneva Climate Conference in February 2015 saw the Member States of the United Nations aim to achieve positive environmental policy change. The Conference saw the UN make major headway with a formal draft agreement that would be the source of negotiation for the 2015 Paris Summit.[1] The formal draft agreement is a substantive step following general affirmations of climate reform policy made at the 2014 UN Climate Summit.[2] The UN seems poised to strengthen the world’s attention on environmental matters with this draft agreement. The draft agreement builds upon negotiations that occurred during the 2014 Lima Climate Change Conference. The final agreement, which includes a focus on “mitigation, adaptation, finance, technology and capacity-building,” is set to be reached in Paris at the end of 2015 and should come into effect in 2020.[3] What makes these environmental initiatives distinct from the UN’s past attempts at an environmental framework is the collective interest in reaching emission level reductions.

The draft agreement currently states that the parties are “[g]ravely concerned by the IPCC’s [Intergovernmental Panel on Climate Change] finding in its Fifth Assessment Report that it is extremely likely that human influence has been the dominant cause of the observed warming since the mid-20th century.”[4] This clear statement regarding the severity of the state of climate change demonstrates the UN’s seriousness in combating drastic environmental change. The draft agreement also states that the parties recognize “that climate change represents an urgent and potentially irreversible threat to human societies and the planet and thus requires to be urgently addressed by all Parties.”[5] It is evident that even though the parties are still in negotiation stages, the occurrence of climate change is no longer debatable, and instead, is a reality that the international community must now confront.

Between March and June of this year, individual countries will articulate their emission reduction plans.[6] Once individual countries outline their targeted plans and efforts for emission reduction, the viability of the current draft agreement will be evaluated. Through this formal draft agreement, the hope is that the increase of the average global surface temperature is no more than 2 degrees Celsius compared with pre-industrial levels, to avoid dangerous climate change.[7] These aggressive targets mean that individual states must act nimbly with their individual responses to climate change. It is insufficient to rest upon general obligations of emissions reductions. Rather, now is the opportunity for Member States to announce specific and realistic environmental protection action. 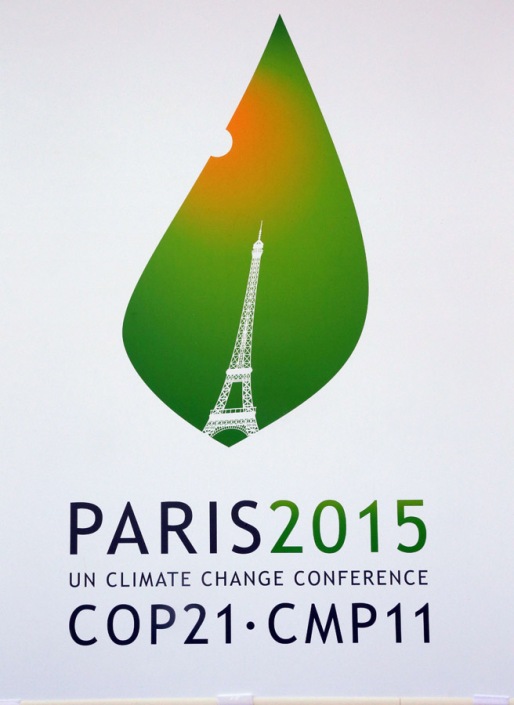 Article 2 of the draft agreement is purported to outline the objective of the convention. The viability of the current draft agreement may be undermined with the repeated language of “common but differentiated responsibilities and respective capabilities” in all three options for Article 2.[8] This emphasis on separate responsibilities based upon a Member State’s independent capabilities suggests that how emission levels will be reduced will not involve uniform action.

Although the agreement is still in the drafting stage, the global community appears to be gaining momentum in combating climate change. The goal is for the formal draft agreement to reach finalized content and text through the year, with negotiations occurring at the Climate Change Conference in Bonn in June, in addition ministerial-level meetings throughout the year.[9] This ongoing work towards a final formal environmental protection convention is promise that the 2015 Paris Summit will result in a viable agreement that unites UN member states in responding to climate change.