Mauritania is a country in West Africa, and has become the fourth country overall and second African country to approve a UN Treaty designed to put “teeth” in its efforts to stop modern day slavery – specifically, forced labor and trafficking[1].  The 2014 Protocol modernizes the Forced Labour Convention of 1930.[2] The states that ratify the new protocol must “change laws to improve victim protection, compensation, and access to justice.”[3] . The protocol includes (1) measures to prevent modern forms of slavery and (2) to compensate victims. The International Labor Organization (ILO) seeks to have at least fifty countries sign the protocol by 2018. The ILO estimates that 21 million people are forced into labor worldwide, which is a $150 billion dollar a year industry (in illegal profits). Common places where slaves are used include: brothels, farms, fisheries, factories, construction and domestic service.[4] 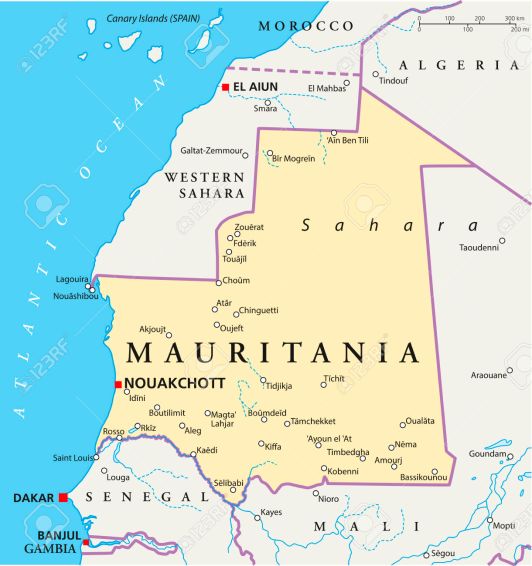 However, one problem that arises when discussing slavery in Mauritania is that Americans do not have a framework for what slavery looks like in other countries.  Slavery in Mauritania looks different than slavery in American history books.[5] The slavery that dominated the southern U.S. states was based on human exploitation. Some argue that in Mauritania, in contrast, is a “rural fiefdom within an agro‑pastoral lifestyle, marked by social stratification and division of labour” rather than “systematic torture and segregation.” Slaves are still subordinate in society, but not marked by shackles and physical abuse in the way it was in the American south.[6] One particular gendered form of slavery is that girls from Mauritania are commonly trafficked to the Middle East, according to U.S. State Department’s Annual Trafficking Report.[7]

Slavery in Mauritania is also determined by a caste system. The slave caste is called the Haratin, descended from Black African ethnical groups along the Senegal River. They are usually Herders and domestic servants.[8] In contrast, the ruling caste – a minority – is the Beydanes (Arab-Berbers), who hold the wealth and political power.[9] 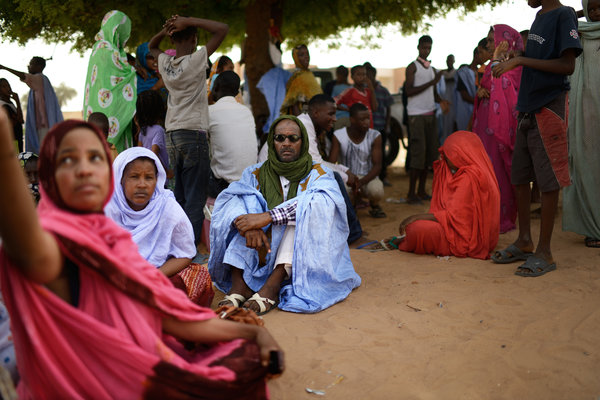 Slavery is a de jure crime in Mauritania, but it is still practiced.[10] Mauritania criminalized slavery in 2007. In 2015, the government passed a new law that makes the offense a crime against humanity, doubling the prison term to twenty years.[11] However, the Global Slavery Index indicates that Mauritania has the highest prevalence of slavery in the world, with 4% of population is enslaved (Four percent of the population totals about 150,000 people).[12] Although now technically freed according to the law, majority of those not enslaved still live in slums and unemployment.[13]

Even after slavery was criminalized in 2007, those campaigning for its abolition still face many obstacles. Anti-slavery advocates allege that “complaints [that people are still being enslaved] are not properly investigated and that anti‑slavery campaigners have been arrested and jailed [for making those complaints].”[14] The jailing of these advocates is not surprising in the context of Mauritania’s judicial system, as the assertion that the justice system is failing victims of slavery in Mauritania is not unprecedented. The judicial system is heavily influenced by the government and has a reputation for being corrupt. Most of the members of the judicial system are also Beydanes, the ruling caste.[15] Nema Oumar is a journalist who wrote an article that alleged that a defense attorney had bribed three judges with 25 million ouguiyas (68,650 euros) to release a police officer and businessman accused of drug trafficking. Oumar was arrested and held for defamation as a result of his article.[16] 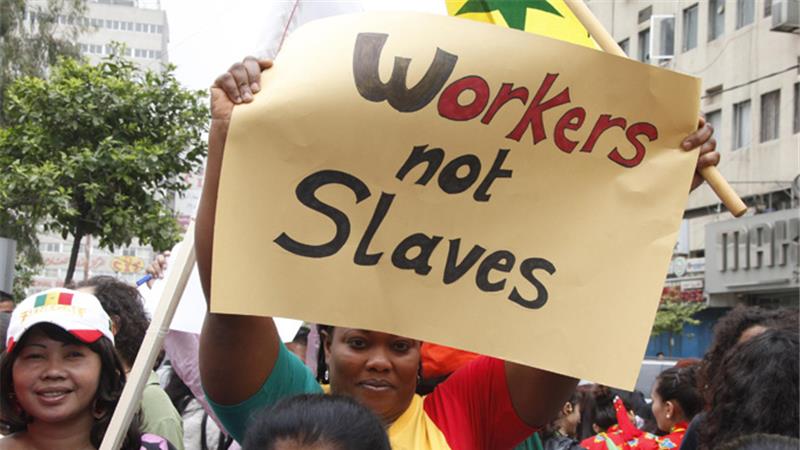 Shortly before the UN Human Rights Council in Geneva was set to review the “Roadmap to Combat Vestiges of Slavery” (a 49-page report published by the Mauritanian government), a group of NGOs released a report of their own. This group consisted of the Society for Threatened Peoples, in cooperation with the Unrepresented Nations and Peoples Organization (UNPO), Anti‑Slavery International, IRA‑Mauritania, SOS‑Esclaves, and Kawtal Ngamyellitaare. Their report, titled “Slavery in Mauritania: The Roadmap to combat the vestiges of slavery is not being implemented convincingly,”  argues that the Roadmap has failed to effectively implement any of its goals. Speaking on behalf of the group, Johanna Green of the UNPO stated that “[t]he lack of implementation of the Roadmap clearly points to the absence of political and judicial will to address the problem of slavery which is exacerbated by the Mauritanian Government’s denial of its very existence.”[17] Her statement summarizes the critical position that many have taken to the Mauritanian government’s efforts, which is that there needs to be more support among government officials, judges, and attorneys in order to effectively enforce the goals involved in ending slavery. 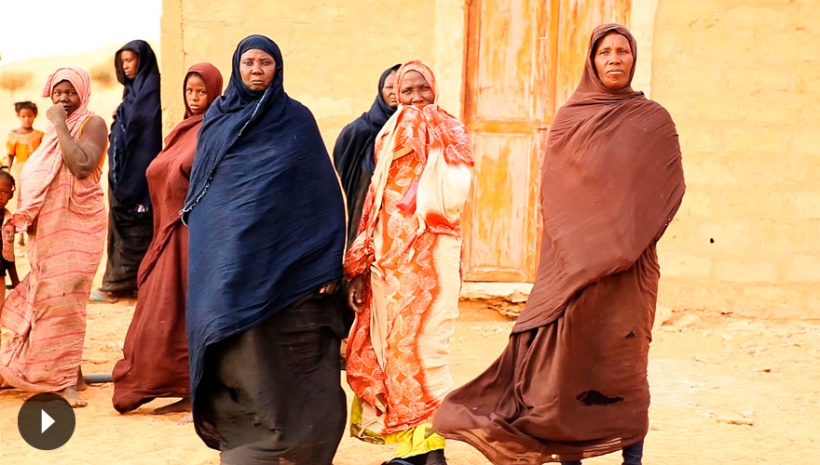 The ILO’s Africa director (Aeneas Chapinga Chuma,) stated that the ratification of the UN Protocol is “a first concrete step in putting in place the legal framework to protect people from the scourge of human exploitation and forced labor.[18] By essentially updating the Forced Labour Convention and improving laws to focus more on victims, states such as Mauritania will have more powerful enforcement mechanisms in place for ending slavery, a practice that is woven into the fabric of its culture.

Alison Aminzadeh is a third year law student at the University of Baltimore. She is currently a Rule 16 attorney working on the Human Trafficking Project as a part of the Civil Advocacy Clinic. She is also a Senior Staff Editor for the Journal of International Law, and the former President of the Students Supporting the Women’s Law Center.

2 thoughts on “Understanding and Combatting Slavery in Mauritania”