Many know it as a beautiful vacation paradise, the Dominican Republic wrought with its lush greenery and beaches, perfect beach getaways and Groupon vacation packages. This summer a disturbing, and not very publicized trend, was happening—the Dominican Republic deported nearly 130,000 Haitians (with whom it shares the island). Why? The answer may alarm you. 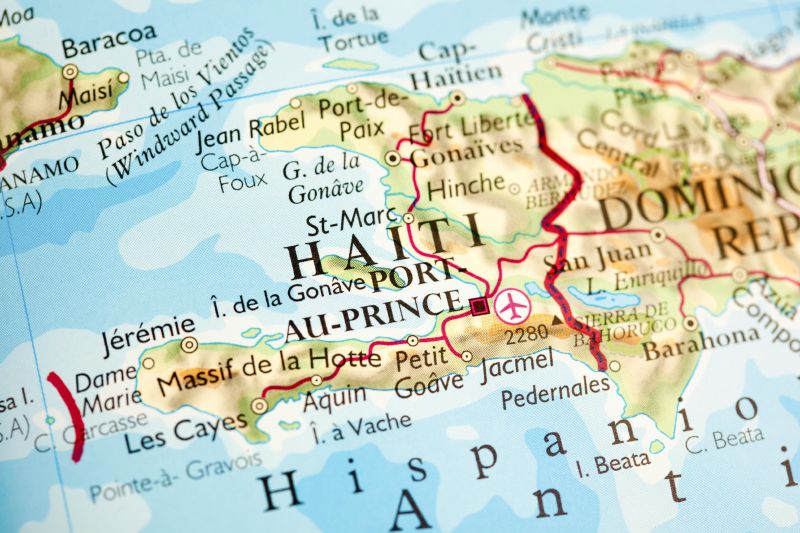 After the court ruling, the legislature made a lackluster effort to ameliorate the devastation caused by enacting Law 169-14. The law placed the burden on the victims, demanding they provide record of their birth in the Dominican Republic.  [5] This, seemingly, good faith measure to assist those disenfranchised Dominicans is hardly altruistic, as many Haitians were denied the ability to register the births of their children simply because they were of Haitian descent. [6] When the registration deadline expired under Law 169-14, many were forced flee to Haiti, or were rounded up by police and forcibly deported. [7] These laws closely mirror that of The Nuremburg Laws of 1935, which essentially stripped the Jews living in Germany of their German citizenship.   It is alarming that a court decision in 2013 can be so reminiscent of such days.  If left unchecked, it’s unimaginable what the ramifications could be. 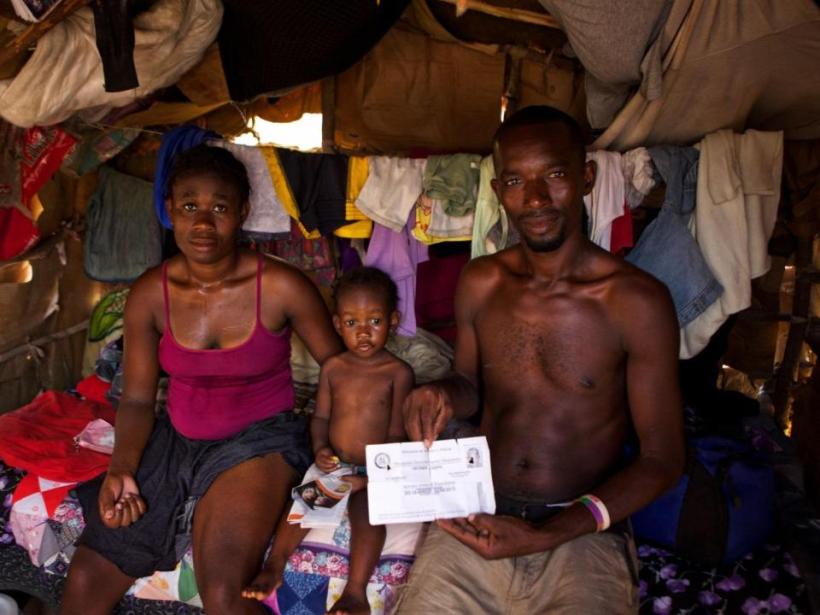 Further, the court ruling is a direct violation of the Universal Declaration of Human Rights. Article 15 states, “Everyone has the right to a nationality, and no one shall be arbitrarily deprived of his nationality nor denied the right to change his nationality.” [8]  Additionally, the United Nations in 1954 Convention Relating to the Statelessness of Persons and defined statelessness and established a minimum number of rights for these individuals including: education, employment and housing—all of which have been deprived from those of Haitian descent who are being forced to leave their homes and communities. In 1961, the Convention on the Reduction of Statelessness went on stress the importance of states establishing measures in which to avoid stateless persons; establishing the right to nationality.

Called the Dominican Republic’s “most serious human rights problem,” [9] discrimination against Haitians and those of Haitian descent finds its roots in history.[10] The two nations maintained a close relationship, with many Haitians supporting the growing Dominican economy by providing labor for sugar plantations, and development of infrastructure. There was a history of disdain for Haitians in the Dominican and in 1937 it came to an ugly head when, the government conducted a mass genocide of nearly 30,000 Haitian immigrants and their Dominican children, known as the Parsley Massacre. [11]  The massacre was spearheaded by former dictator Rafael Trujillo who was a staunch xenophobe. During the massacre, military officials were instructed to ‘test’ those suspected of being Haitian by holding up a sprig of parsley and asking them what it was. If the person did not roll the ‘r’ in the word, (“perejil”) they were killed.

This ethnic cleansing, while no longer of genocidal proportions, has become a form of institutionalized racism.  The sad part is, there has been little to no oversight. With a country as poor as Haiti, there is little that can be done to remedy the damage that has been caused. Most recently the Dominican Foreign minister stressed importance, “for each state to exercise its sovereign right to determine whose admitted to its territory…” [12] reinforcing their stance on this issue.

What needs to be done? 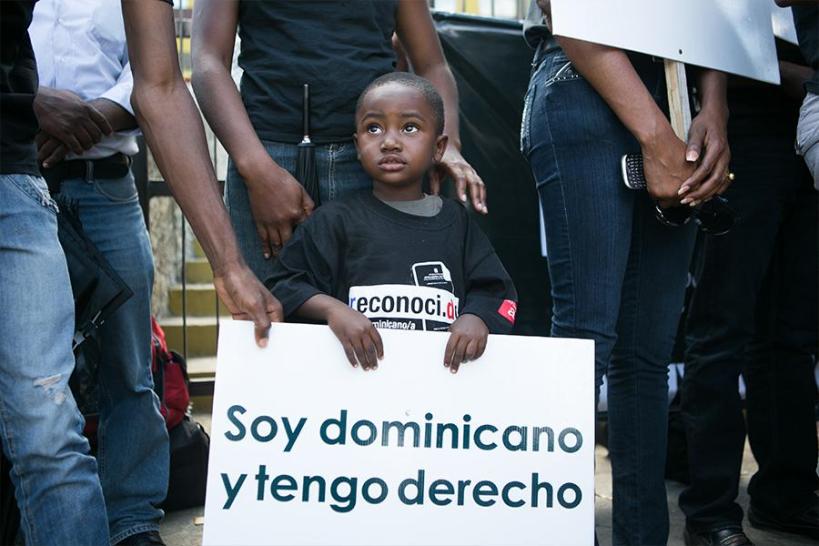 The Inter-American Court of Human Rights has decried the Dominican’s practice.[13] The Dominican Republic has also faced pressure from the United States Department of State and such prominent NGOs as Amnesty International and Human Rights Watch. Amnesty has characterized the mass deportations as, “catastrophic” as there is no real capacity for Haiti to provide protection to the vulnerable masses. [14] This harm, left without remedy, will allow impunity for government leaders and leave a generation in limbo. One route for displaced Haitians to take is to launch a complaint with the Human Rights Council, an organ of the United Nations. This organ comprised on 47 member states is responsible for the strengthening, promotion and protection of human rights and allows for individual complaints. [15] Additionally, both the UN High Commission for Human Rights and the UN High Commission for Refugees have been vocal about the Dominican court ruling, but with little effect. [16] Without the intervention of the international community, there may be no foreseeable solution to the centuries of strife between the two nations.

Carolyn Mills is a 3L at the University of Baltimore School of Law. Carolyn is a graduate of Bowie State University with a degree in Political Science. Carolyn was previously  2L representative for the International Law Society. She is currently the President of the Immigration Law Society. Her interests and focus areas are on Central America and West Africa. Last semester, Carolyn was a law clerk for the Department of Homeland Security’s Human Rights Law Section.This past summer she studied abroad in Ghana at the Ghana Institute of Management and Public Affairs (GIMPA) in conjunction with Fordham’s Law School. Additionally Carolyn is a Rule 19 Student Attorney for the Immigrant Rights Clinic. Her interest in international law is international human rights law and its application abroad.

2 thoughts on “Nowhere to Call Home: The sad state of the Island of Hispaniola”