“[I], John F. Kennedy, President of the United States of America, acting under the authority [of the] Foreign Assistance Act of 1961, as amended, do hereby proclaim an embargo upon trade between the United States and Cuba…of all goods of Cuban origin and all goods imported from of through [Cuba].”[1]

And thus ended the free flow of the forbidden fruits that were Cuba’s earthy, intense cigars and premium rum.  To prevent supporting a communist-run country in the midst of the Cold War and months before the Cuban Missile Crisis, President John F. Kennedy announced the United States would put an indefinite halt on any trade with Cuba.[2]  The embargo against Cuba prevented Americans from bringing home the coveted cigars and alcohol, even if they were purchased in third countries.[3]

Fast forward about a half a century later to October 17, and the White House has released a directive to lift more sanctions against Cuba.[4]  Note the word sanctions.  The embargo has not been lifted in full.

In 2014, President Barack Obama announced that his administration would begin working to re-establish a diplomatic relationship with Cuba by changing travel and trade restrictions set forth in Proclamation 3447.[5]  On April 11, 2015, President Obama and President Raul Castro of Cuba met in there face to face.[6]  Both have joined efforts to normalize the long-standing negative relationship between the two countries.

In March 2016, Obama was the first U.S. president to visit Cuba in nearly 90 years.[7]  In a press conference following their meeting on the island, Obama announced that they were on a track to ending the embargo, but provided no projected date.[8]  Castro agreed with the projected outcome of ending the embargo because he believed it would help Cuba and the U.S. make more progress.[9]  The two leaders continue to hold vastly different views on human rights and political freedoms.[10] 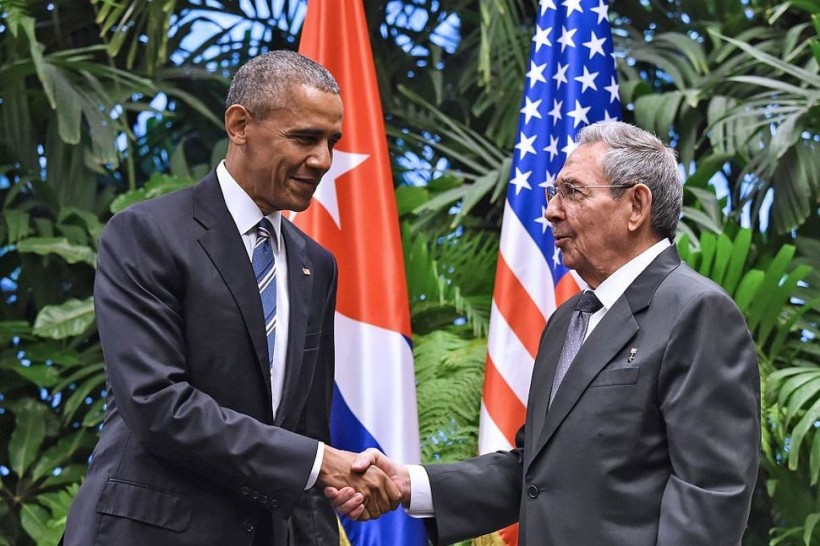 However, following Obama’s announced intentions of mending the relationship, Congress denied to support his decision.  Congress members and other political leaders felt that this change in trade relations with Castro is not benefitting the U.S., but merely benefitting Cuba.[11]  They are concerned that merely lifting trade sanctions will not incentivize Castro to improve political freedoms and human rights for the citizens of Cuba.

Now, in the final three months of Obama’s presidency, he has been working to change the U.S. policy, which would allow trade and commerce to grow exponentially between the two countries.[12]  While this olive branch approach in which the U.S. was to change their policies in the areas of medical and scientific research, the Cuban citizens feel differently.[13]

According to Josefina Vidal, head of the U.S. Department at the Cuban Foreign Ministry while speaking at a rally held at the University of Havana, “Obama is finishing his term, but the blockade remains.”  Vidal explained during the rally, that while it is a nice attempt, the embargo has not been lifted.  The sanctions are easing the tension between the country’s; however, there is still a lot of limitation brought forth by the embargo.[14]

The Cuban people are under the belief that the island will not and cannot commit themselves in full to restoring diplomatic and normalized partnerships with the U.S. so long as the U.S. does upholds the embargo.[15]

It will be interesting upon the start of a new presidential term how the U.S. relationship with Cuba continues to develop, if it develops at all.  Both candidates have stated that they are in favor of developing diplomatic relationships with Cuba. 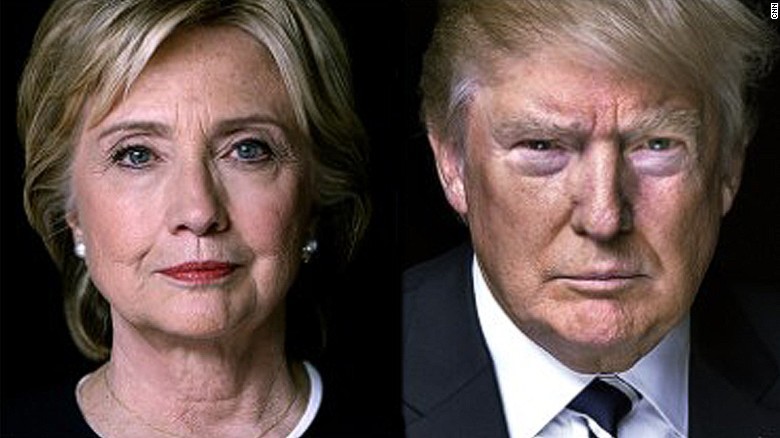 Democratic candidate, Hillary Clinton believes the U.S. should increase their influence of human rights policy on Cuba.[16]  She also stated that if Congress prevented her efforts, she would impose her executive authority to make it easier for the American people to visit the island and support small businesses in Cuba.[17]  GOP candidate, Donald Trump believes 50 years has been long enough for an embargo and supports Obama.[18]  This opinion strays from some of the other major influencers of the GOP such as Florida politicians, Senator Marco Rubio and Governor Jeb Bush.[19]  Senator Rubio referred to the diplomatic olive branch as “a lifeline for the Castro regime that will allow them to become more profitable…and allow them to become a more permanent fixture.”[20]

As one of the longest embargos in the world, it seems best the U.S. works towards a more amicable resolution and to eventually achieve their human rights goals around the world.  Based on the current candidate stances, the increased diplomatic relationship between the U.S. and Cuba will continue to grow.

Margery Beltran is a third year law student at the University of Baltimore School of Law (Candidate for J.D., May 2017).  She holds a Bachelor of Science in Family Science with a minor in Psychology from Towson University.  Her interests include mental health and disability law and international alternative dispute resolution. Margie currently serves as the Volume V Comments Editor for the University of Baltimore’s Journal of International Law. She participated in the 2016 Summer Abroad Program at the University of Aberdeen School of Law in Aberdeen, Scotland.  She is currently an intern in Washington D.C. for the U.S. Department of Health and Human Services, Alternative Dispute Resolution Division.

One thought on “Embargo-ing Going but Not Quite Gone: Smoke Begins to Dissipate Between Cuba and the U.S.”