Developments in the Realm of Nuclear Weapons and International Relations

Nuclear weapons have only been used in a war twice before, both times at the end of World War II. They were the only two in existence and both possessed by the same country, the US. However, since that time the number of nuclear weapons, the number of countries who possess them, and the destructive potential of these weapons has increased drastically. Even at the height of the Cold War, however, neither the US or the USSR (now Russia), the two major nuclear powers, used nuclear weapons against each other. The concept of Mutually Assured Destruction (or MAD) made the idea of using nuclear weapons unthinkable.[1]  However, that might not be the case anymore. 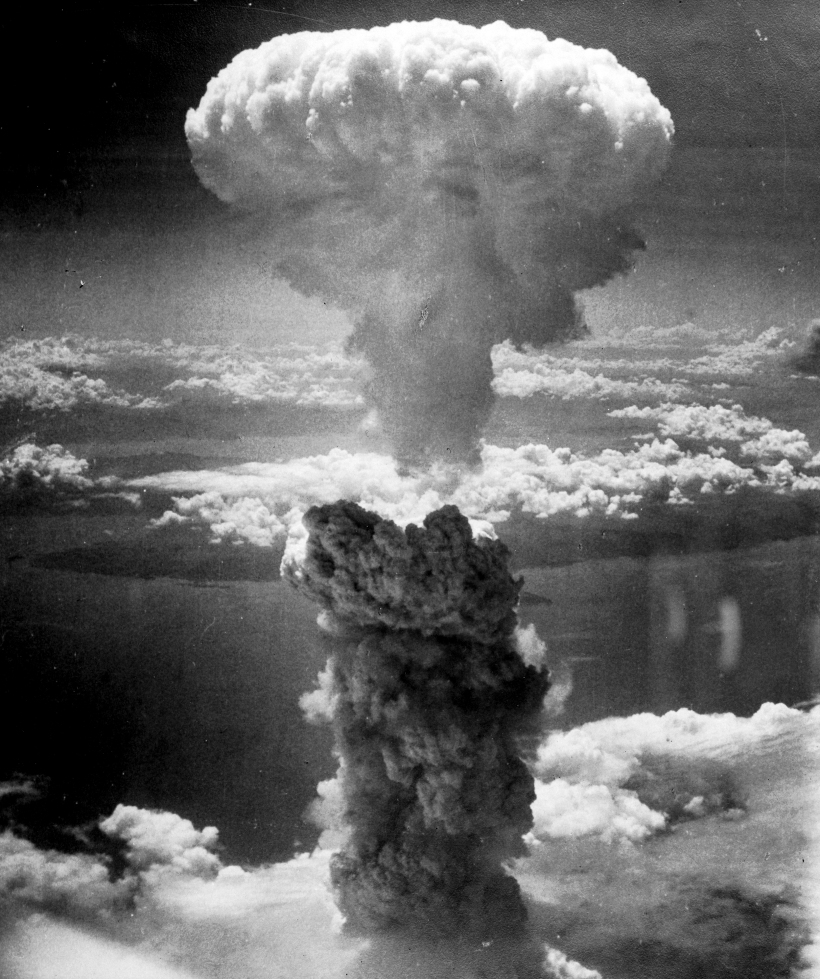 A few days ago, Russia unveiled a new nuclear weapon, the Satan-2, a weapon that allegedly has the ability to destroy a Texas sized section of the world.[2] Russia also engaged in a nationwide nuclear-chemical attack drill that involved approximately 40 million.[3] Nuclear weapons were recently moved towards Kaliningrad, positioned for a possible strike against the Baltic states of Latvia, Lithuania, and Estonia.[4] The US, also began running its first long range-nuclear bomber drills towards Russia since the end of the Cold War.[5] US presidential candidate Donald Trump, reportedly asked three times during a foreign policy briefing why the US doesn’t use its nuclear weapons, and had stated publicly that he would be ok with more countries possessing nuclear weapons.[6] A Russian politician in the Duma announced that the election of Hilary Clinton could mean World War III and a nuclear conflict.[7] Russian President Vladimir Putin also recently signed into effect a new military doctrine which seems to consider at least some nuclear weapons for more conventional use.[8] All of this can be enough to ask, how did we get here when just a few years ago the US-Russian relationship was at least cordial? Also, the more important issue of could this be the end of the human species and what can legally be done? 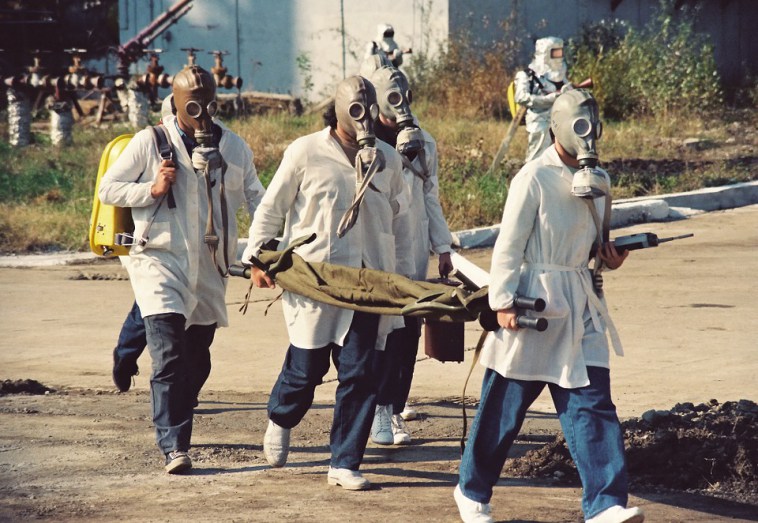 Up until recently, both the US and Russia have been moving towards greater arms reaction. The Strategic Offensive Reduction Treaty (SORT), signed by the US and Russia back in 2001 was a new effort to reduce the number US and Russian nuclear warheads.[9] The plan was to run through 2012; and there was even an attempt to reset US-Russian relations to for get the old Cold War rivalry back in 2009.[10] However in recent years the relationship has come under significant strain. Russian involvement in the Ukraine conflict, the annexation of the Crimean peninsula, and Russian military support for the Assad regime in Syria had put the US into direct opposition with Russia.

Fortunately, things may not be as bad as they seem. For example, recent fliers seeking funds to build bomb shelters in Moscow turned out to be a scheme to trick money out of residents.[12] Further, there is some thought that the creation of a 20 day bread ration plan in St. Petersburg is more of a pliability stunt than an actual plan, given a wide variety of factors including questionable math used to determine how much bread everyone will need and also that in the event of wide spread nuclear war one is going to need rations for more than 20 days.[13]
Further, while politicians talking about the spread or use of nuclear weapons is troubling, there is the need for perspective. While the Russian politician, Vladimir Zhirinovsky, warning of nuclear war is favored by the Russian Presidency, Zhirinovsky himself is only in the third largest party in the Russian legislature; holding only 39 of the 450 seats.[14]

In terms of Russia’s nuclear policy, while they have developed the new-super bomb, they seem more focused on creating lower yield nuclear ordinance designed to completely destroy a specific target (like an air field) in the hopes of psychologically overwhelming their opponents.[15] This isn’t comforting, but it also isn’t the Armageddon that most people envision as nuclear war. Similarly, while Russia has changed its military doctrine in relation to nuclear weapons, and has indicated a willingness to categorize at least some nuclear weapons with conventional arms, the doctrine itself states that the use of nuclear arms is reserved for “In the event of aggression…” or “When the very existence of the state is in jeopardy.”[16] Which seems to be more or less in line with how nuclear weapons have been viewed in the past – only used in defense and as a last resort.

Finally, even as the world seems to be prepping for destruction, people are still working towards peace. Despite peace settlements falling apart twice in the Ukraine, Germany is holding another round of negotiations between Russia, Ukraine, France, and Germany.[17] While the German Chancellor is skeptical that anything permanent will happen, there is hope that at least a road map for peace will be worked out by the end of the month.[18] If this can be resolved it could go a long way towards settling at least some tension between Russia and the west, including the US. 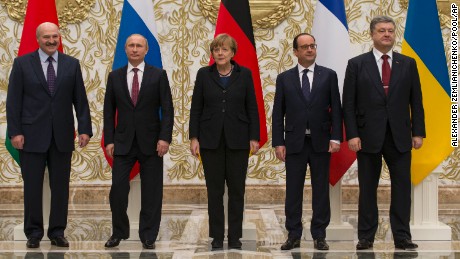 So Nothing to Worry about?

For the moment, annihilation is probably not imminent; however, our existence may be more precarious then we like to think. We still live in a world were one bad dispute could end life as we know it.  Many seem to have become too cavalier or complacent in how we view these weapons. Even if a nuclear strike is small (comparatively) and precise there is no guarantee how others (especially with their own nuclear weapons) would respond. Again, there has only ever been one precedent, and that was when there were only two nuclear weapons on earth and both were controlled by the same country. Since that time we have come close to destroying ourselves several times, sometime intentionally, and other times completely by accident.[19] We must re-commit ourselves to trying to reduce the number of nuclear weapons in the world and maintain only what is needed. We must also re-commit ourselves to handling them with the gravity that these weapons deserve considering that they have the potential to be extinction of the human species. We should focus on binding ourselves and others to prevent the spread of these weapons to where they can’t be controlled. We should seek a peaceful solution whenever possible and, when peace isn’t possible, to making sure that the wars which are waged are not fought in a manner that would leave us with a world unfit to inhabit. This is what is at stake.

Alexander Ayer  is a third year (3L) law student at the University of Baltimore School of Law. His undergraduate studies were completed at Hood College, where he majored in history and graduated cum laude in 2014. Alexander is expected to graduate from the University of Baltimore School of Law in the Spring of 2017. As part of his international law background he took part in a study abroad program at the University of Aberdeen School of Law in Scotland. Alexander is drawn to international law by the comparative approach of seeing how different societies solve similar problems in different ways, as well observing how history has effected the laws and policies of various nations, and the behaviors demonstrated by counties interacting with each other on the world stage. In addition to international law, Alexander is also interested in disability law and copyright law.